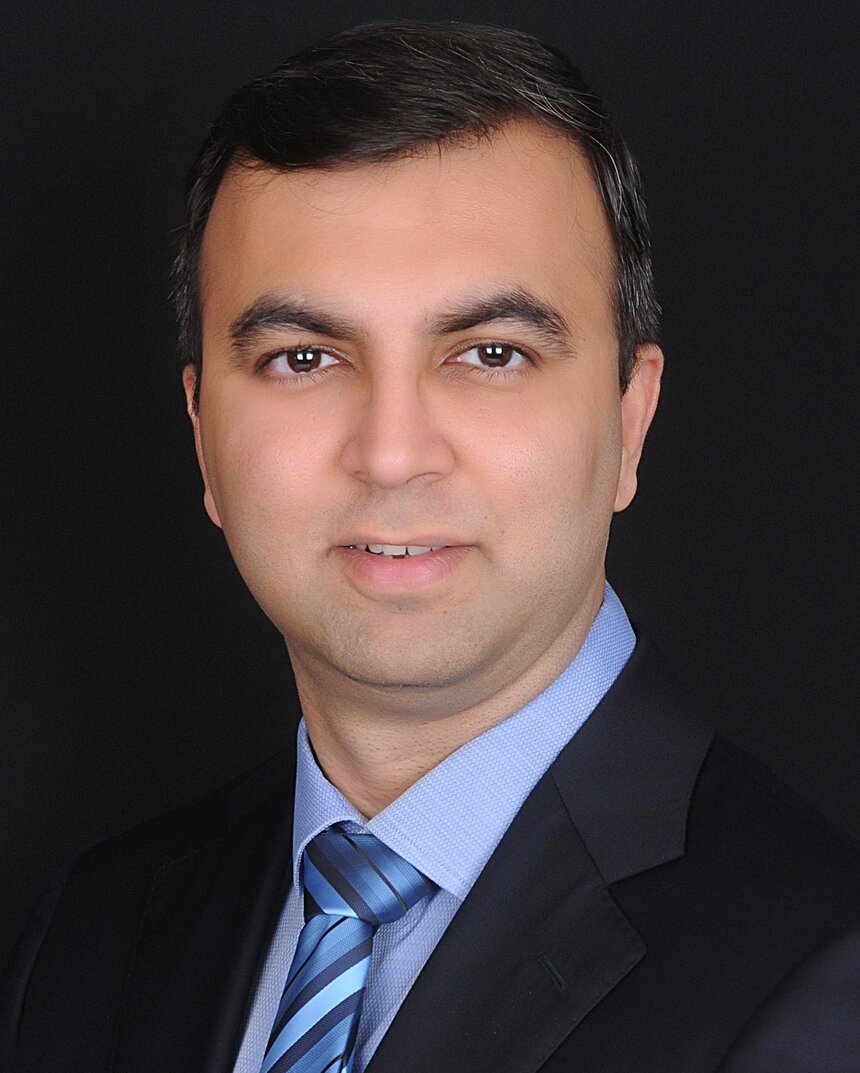 India has come a long way. In a short span of two years the country has come from the 150th position to be among the top 3 globally in terms of mobile data consumption. About 450 million people out of the 1.3 billion population now have access to internet broadband and are driving India’s digital transformation.

However, we are far from done yet. There is still a long way to go. We are still in the mid 30% in terms of internet penetration and currently rank 109th globally when it comes to mobile data speeds. These two statistics are clear indications that the exponential growth in mobile data consumption will continue, with recent research forecasting mobile data traffic in India to grow 11 times by 2023.

When you are building a 10-lane high speed expressway, a narrow stretch of a two-lane road anywhere in the middle would certainly become a huge bottleneck. The same concept applies to telecom networks. We now have visibility into technology advancements on the wireless side (mobile phone to cell tower) which could drive a multi-fold increase in per-user data consumption (e.g. carrier aggregation, massive MIMO, Hetnet enhancements etc.).

With mergers, acquisitions and exits in the telecom service provider industry, there has been a consolidation from 10-15 players in the market down to 3 large market leaders. The consolidation also means each player now has access to a wider spectrum of airwaves to be able to deliver higher data speeds. OTTs like Hotstar, Amazon Prime and Netflix lapped up millions of users with different levels of free and paid services. Not to be left out, Service providers are also building up an entire ecosystem of apps to deliver on-demand video, music and a host of other content.

Today, the technology is available, there is demand, and we are starting to see service consumption models with attractive price points.

Let’s now list out a few challenges to this growth story.

We now have the challenge of building networks that are more efficient, more optimized, and can scale to meet this traffic volume. Let’s start with mobile backhaul networks, as this is the domain which will see the maximum volumes and looks to be the current 2-lane bottleneck to the 10-lane high speed expressway:

Exponential traffic growth is a trend we will continue to see as internet penetration increases and India moves up the global rankings for data consumption. We need to design and architect backhaul networks that are scalable, resilient, and easy to deploy and operate. We need  networks that are truly Adaptive and are able to meet the demands of tomorrow. In essence, we need that 10-lane high speed expressway with no bottlenecks.

CTO notes from the road: 3 key takeaways on India Telecom